First you get yourself a name. Then you sew it into the back of your underwear to prevent someone else from walking off with them, at least not at summer camp. Don’t laugh, because that’s basically what cowboys used to keep track of whose cow was whose, except they burned their names right onto the critters with a hot branding iron. Don’t try that at summer camp. The point is that the simple idea of marking ‘this is mine’ on stuff lead to the whole crazy business of corporate branding that we all know and semi-like today.

The problem in this early scheme is, of course, that no one likes to just read the articles: there has to be pictures to go along with the names; or in this case the symbols or icons we all know as logos. Names became stylized with special letters and colors, and next to them were often little pictures. People put so much work into these logos that not only couldn’t you steal the stuff the logos were stamped on, but people got quite miffed when anyone attempted to copy the stamp itself:iIt was like someone was trying to steal your identity.

Making Your Horse Whisper: Is She Racetrack or Rodeo?

And that’s what branding is all about today, making your business unique and identifiable through a highly recognizable image or ‘feel’, which is affected through many things including graphics, colors and fonts. But first you have to figure out who you are as a business. Is the image you want to convey solid, secure and conservative like a bank or is it playful and multi-faceted like, say, Google’s? If you’ve looked around this website, you might say it has an image that is singularly creative, splashy, and edgy: it’s willing to take some chances with you. This is affected with big bold pictures, a black and orange palette that grabs out at you and copy that’s….well…. let’s just say ‘unique,’ bordering on ‘outlandish’. Not many other businesses can get away with what we’ve done here, and we know that. But it’s what we think a great web development company should be. But you’re image will be completely different, and the point is to discover that image and make it happen in everything you do.

Leading Your Horse To Water

Okay, so now you know who you are. That means it’s time to saddle up to a logo. Good logos look surprisingly simple, which usually means they’re very hard to come up with. Generally, a good logo should look a bit like the business it represents. If you look at the logo for “Dental Classifieds” below, you might notice that the letters look a bit like teeth. “Sina Architecture” has stylized walls to reinforce the notion of building planning. “Pinkburger”, a burger boutique marketed to women, has a rounded font with a feminine splash. Finally, “Swim To Go”, a company that teaches kids to swim in their own pools, has a seahorse, which isn’t only associated with water but also suggests a child’s toy. Every logo needs some kind of a hook like that.

Once a logo concept has been born, it’s time to get technical. Because your logo will be used over and over again in many sizes and in many media, it has to be designed in a medium that’s adaptable yet incorruptible. Although a photograph of your could be used on the web, we all know that photographs can’t be made bigger and smaller over and over again without losing a lot of their quality. Hence, your logo can’t be a photograph. Instead, most logos are designed with vectors. Every outline, each stroke of a letter, every change in shade must be manually drawn and is stored not as pixels but as geometric formulas that describe the position and flow of lines. That way, when you need to make your logo bigger—as big as a billboard if you needed to– you don’t stretch pixels; you simply use a drawing program that automatically changes the formula that describes each line. This way, things never become rough and pixelated , like photographs can be.

So you can see that from creation to graphics to technical proficiency there’s a lot involved in the construction of your brand. And it’s something you really have to get right because it will be with you a long time: re-branding is just too expensive. Call or drop buy our office to see what we can turn you into.

Some of the world’s oldest brands

We support Websites Without Borders and create online success throughout the world, including: Newmarket, Aurora, Markham, Toronto. 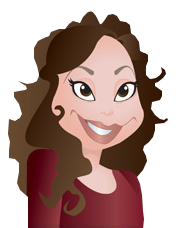 ▼Rules of the Game 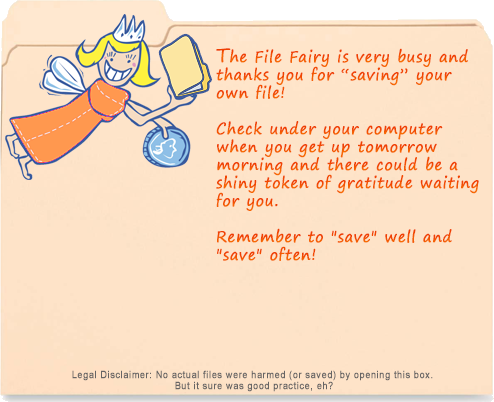